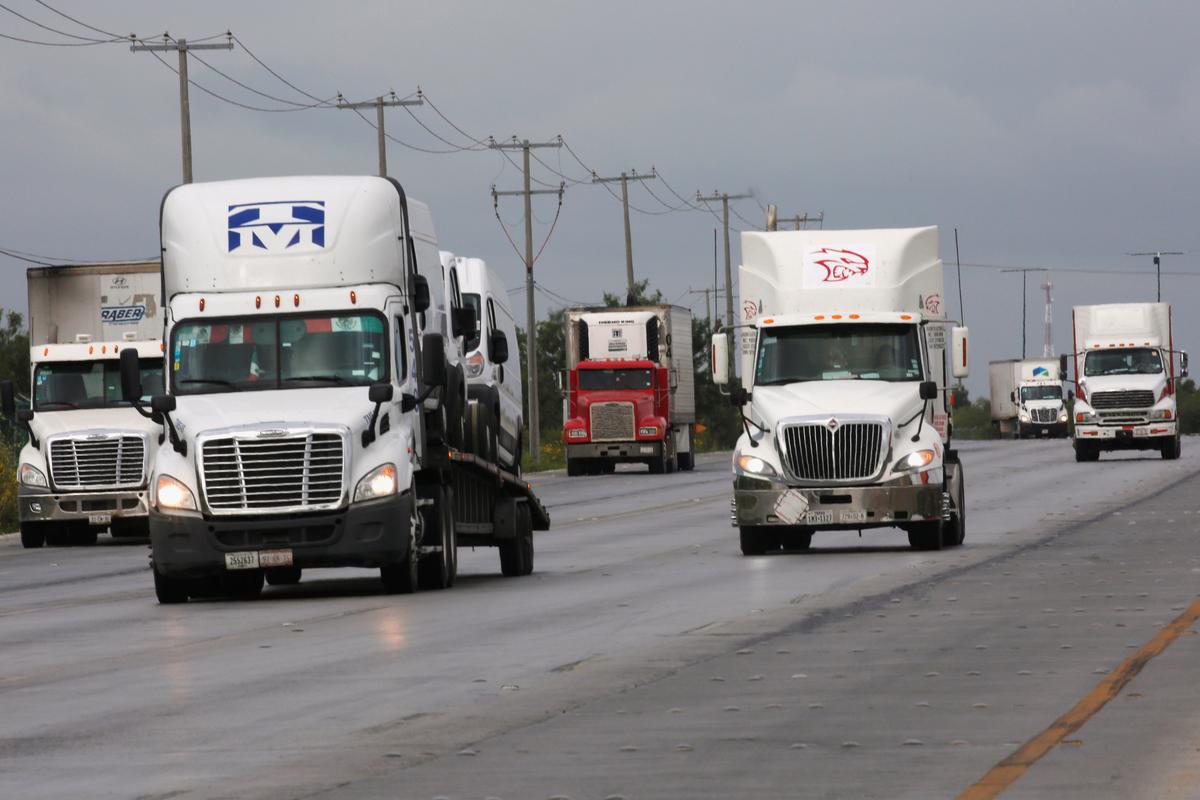 (Reuters) - U.S. and Mexican negotiators resumed migration talks on Friday to try to avert a potential trade war that could hurt both countries’ economies and rattle investors already nervous about Washington’s escalating battle with China.

U.S. President Donald Trump shook global markets, Mexican officials and his fellow Republicans in Congress last week by threatening 5% tariffs on Mexican imports starting on Monday if Mexico did not do more to stem an increase in migrants heading for the U.S. southern border.

Here’s a snapshot of latest developments on Friday:

- Trump said in a tweet that there was a “good chance” the United States would be able to reach a deal with Mexico. But he added: “If we are unable to make the deal, Mexico will begin paying Tariffs at the 5% level on Monday!”

- Mexico’s peso, which has been battered by fears of a trade war with its biggest market, strengthened more than 0.5% against the dollar after the tweet.

- The White House said the United States is on track to implement the tariffs on Monday. “Our position is still the same and we’re moving forward with the tariffs. They’ll go into effect on Monday,” press secretary Sarah Sanders told reporters.

- Marc Short, chief of staff to Vice President Mike Pence, said that while the United States was moving ahead with the tariffs, Trump could stop the process over the weekend, however. Outgoing White House economic adviser Kevin Hassett agreed. “The president’s going to ... look at a bunch of options, and weigh all the options over the weekend,” Hassett told CNBC.

- U.S. officials officially granted Chinese exporters two more weeks to get their products into the United States before increasing tariffs on those items, according to a U.S. government notice posted online on Friday.