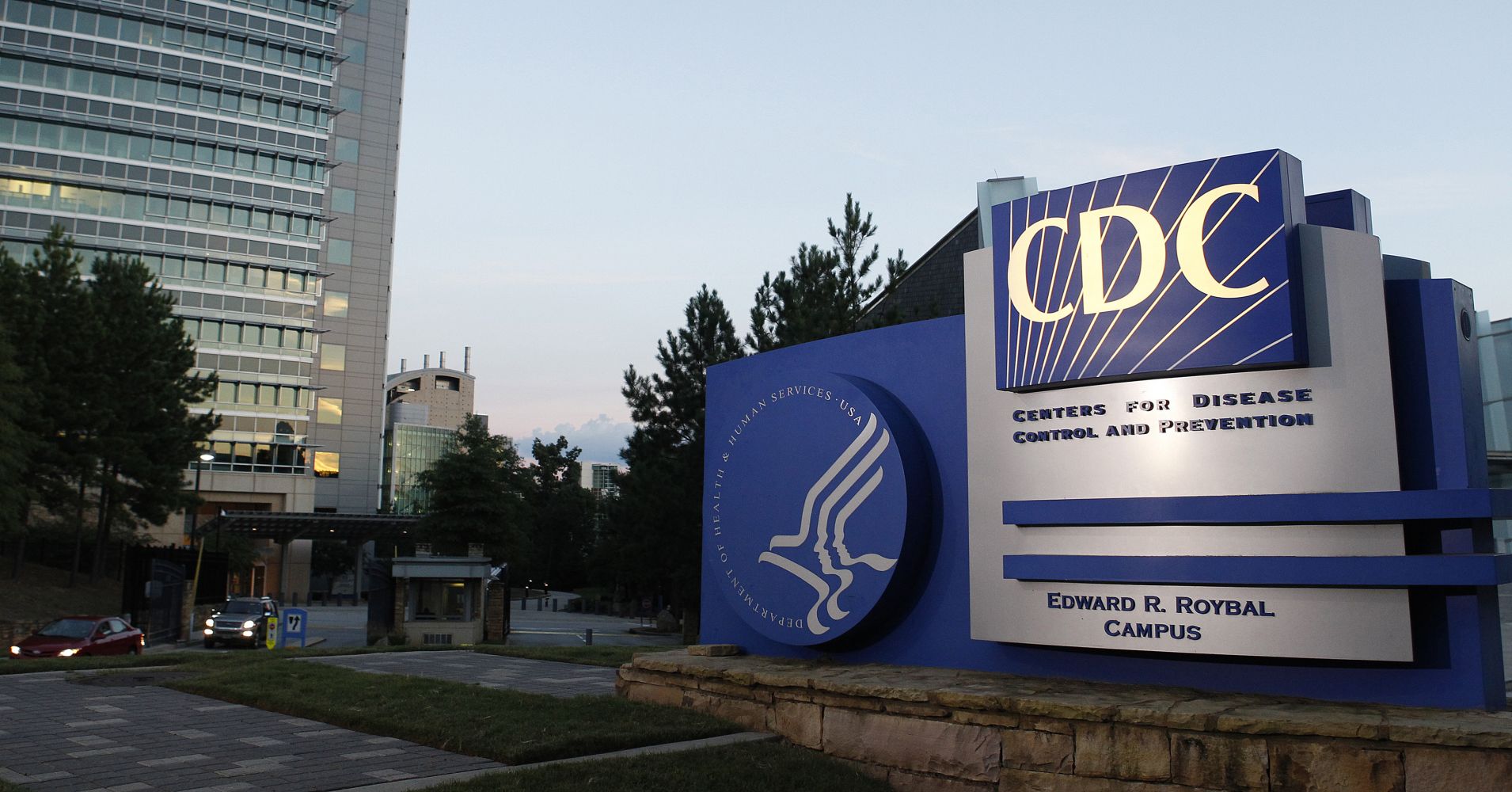 The pre-cut melon products have been recalled from Whole Foods, Kroger and other retailers across the nine states reporting infections. Caito Foods voluntarily recalled the fresh cut cantaloupe, honeydew and watermelon products on Friday, citing the health risk concern.

These products have the potential to be contaminated with Salmonella Carrau, an organism which can cause serious and sometimes fatal infections in young children, frail or elderly people, and others with weakened immune systems, according to the U.S. Food and Drug Administration. It added that healthy people infected with salmonella commonly experience fever, diarrhea, nausea, vomiting and abdominal pain.

The products were also sold at Target, Trader Joes and Walmart, among other major grocery chains. Caito Foods distributes products produced at its Indianapolis facility in 16 U.S. states. More details of the recall and the products vendors can be found here.

So far 23 people have been hospitalized, while no deaths have been reported. The states affected are Alabama, Illinois, Indiana, Kentucky, Michigan, Minnesota, Missouri, Ohio and Wisconsin, the CDC said.

The outbreak remains under investigation by the FDA and the Indiana State Department of Health.

Salmonella is behind more than 1 million food-related illnesses in the U.S. annually.