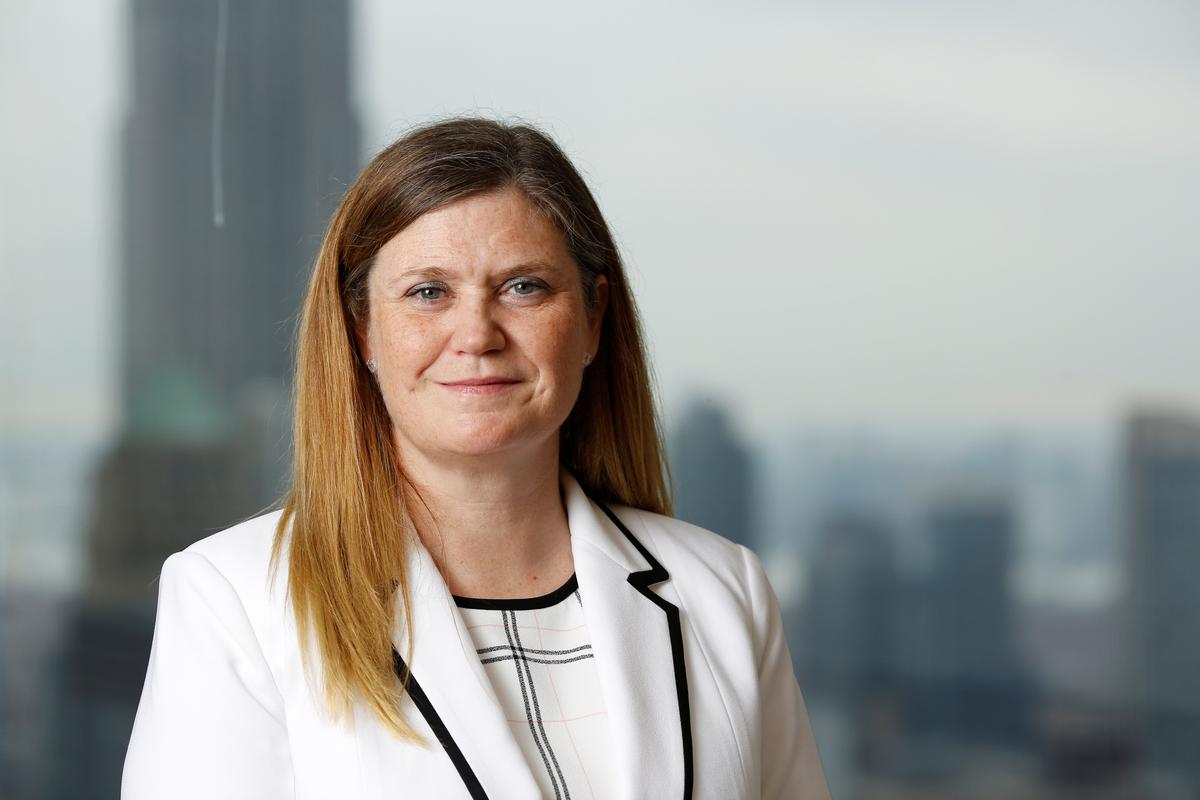 NEW YORK (Reuters) - JPMorgan Chase & Co shuffled the jobs of two of its most senior women executives on Wednesday, moving Chief Financial Officer Marianne Lake to a role leading consumer lending and naming the head of card services Jenn Piepszak to replace her.

The moves, which take effect on May 1, were announced in an internal memo signed by Chief Executive Officer Jamie Dimon and the bank’s two co-presidents.

During the 13 years that Dimon has run the bank, he has made it a practice to move even top executives into different roles to give them more experience across the banking franchise.

The new role will give Lake, who has been indicated as a likely successor to Dimon, her first opportunity to run one of the bank’s business, a key qualification that was missing from her resume.

Lake has won praise from investors and Wall Street analysts for handling the CFO job and Dimon’s demands.

“No one likes change especially given how exceptional a CFO Marianne Lake has been,” wrote Susan Katzke, a bank analyst at Credit Suisse. “We are surprised but not shocked. Talent management comes with change.”

Dimon, 63, has made something of a joke of perpetually saying he will resign in five years. Recently, he said he the five-year clock has actually begun.

In her new role, Lake will oversee card services, home lending and auto finance. She has prior experience in that area,previously serving as CFO of consumer and community banking from 2009 to 2012. She took the job of CFO of the entire bank in January 2013.

Piepszak’s star has been rising at JPMorgan as she moved through different businesses in JPMorgan’s consumer and community banking segment under co-president Gordon Smith.

Previously, she served as CEO of the business banking unit, and prior to that she was CFO of mortgage banking.