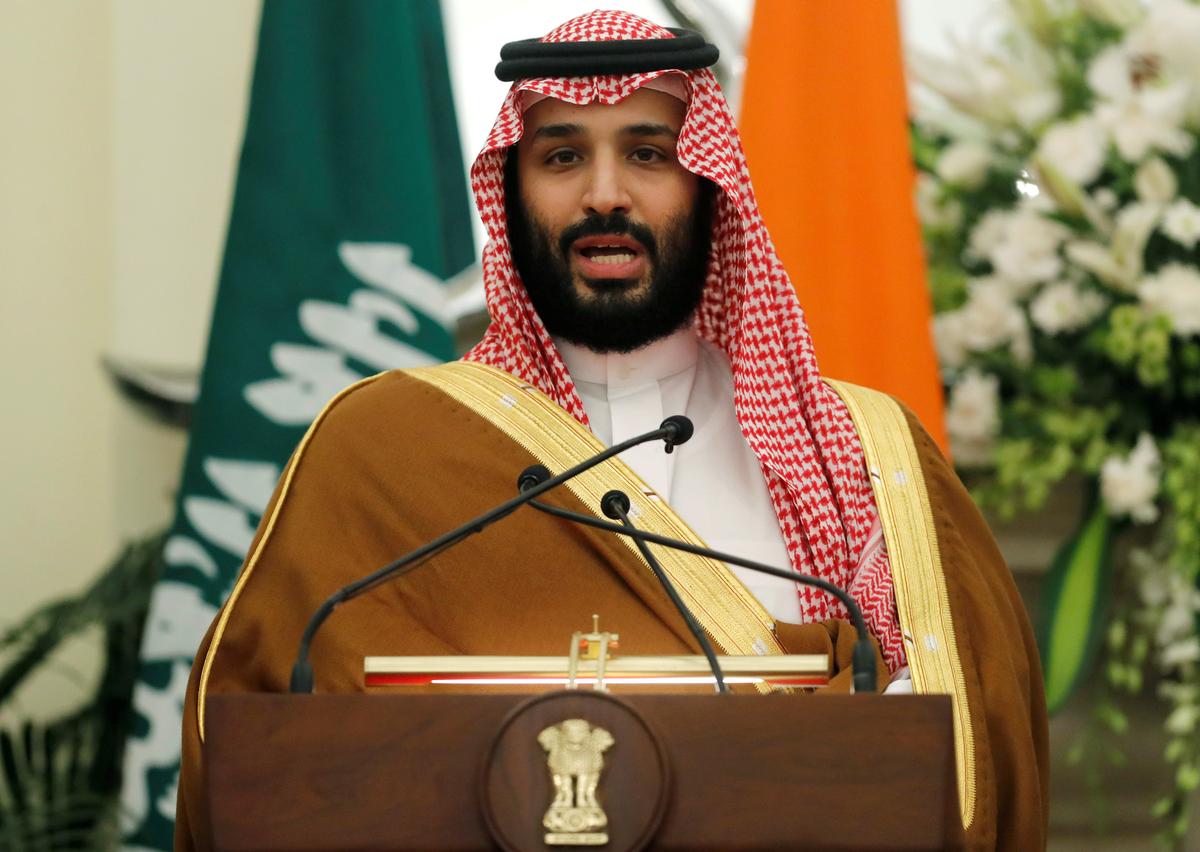 RIYADH (Reuters) - Global finance chiefs who boycotted a Saudi investment summit last year following the murder of journalist Jamal Khashoggi returned to Riyadh this week as the Gulf kingdom gets business back on track.

Dozens of Western politicians and business executives pulled out of Saudi Arabia’s showcase summit in October amid globaluproar over Khashoggi’s killing at the hands of Saudi agents inside the kingdom’s Istanbul consulate three weeks earlier.

Big investors in Saudi Arabia appear to be focused on potential deals in the largest Arab economy and the world’s top oil exporter as it opens up under a transformation drive led by Prince Mohammed.

HSBC CEO John Flint and Blackrock CEO Larry Fink, who had stayed away from last year’s event, joined panels at the two-day financial forum that began on Wednesday, as did co-president of JPMorgan Chase & Co, Daniel Pinto.

“This is an economy that we have a lot of confidence in, I think the future is bright,” Flint told the gathering. “We are excited about the role that we can continue to play here.”

Fink told another panel: “The changes here in the kingdom in the last two years are pretty amazing.”

The CEO of the London Stock Exchange, who had pulled out of last year’s event, is also scheduled to speak at the financial conference. Also slated to attend is the chairman of Japan’s Mitsubishi UFJ Financial Group Inc, whose CEO decided to abstain from the October summit.

Riyadh has been trying for months to refocus attention on its reforms, sending a senior delegation to the World Economic Forum in Davos and unveiling an industrial plan to attract hundreds of billions of dollars in investments in January.

The summit is taking place days after Saudi security forces thwarted an attack on a state security building in central Riyadh province, which authorities blamed on Islamic State.