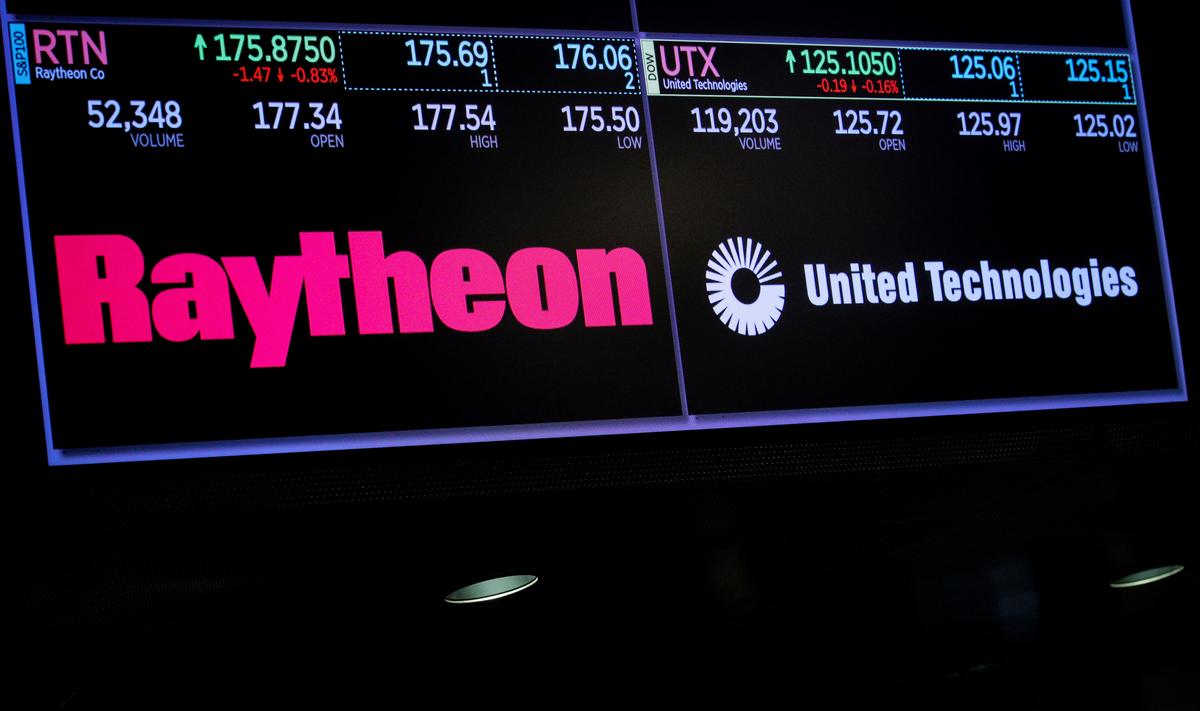 This quarter’s volume would have been significantly lower were it not for U.S. mega deals, given that total deal count globally fell to its lowest quarterly level since the 2008 financial crisis, Refinitiv data showed.

“The vast majority of transforming deals worth more than $10 billion have taken place in the U.S. This means Europe is lagging behind, and while U.S. companies are doubling in size, their European counterparts risk losing their competitive edge,” said JPMorgan Chase & Co (JPM.N) global M&A co-head Hernan Cristerna.

Some attempts at big European mergers, such as a tie-up of auto makers Fiat Chrysler Automobiles BV (FCHA.MI) and Renault SA (RENA.PA), as well as of Deutsche Bank AG (DBKGn.DE) and Commerzbank AG (CBKG.DE), failed amid political resistance and concerns over regulatory scrutiny.

“Every quarter that goes by without progress in combining European companies and helping them adjust to technological and geopolitical disruption means there will be pent-up supply and demand for deals down the line to achieve that adjustment,” said Perella Weinberg Partners LP founding partner Paulo Pereira.

Cross-border M&A also suffered because of the trade jitters. It has been over 400 days since a cross-border deal of more than $20 billion has been announced, said Citigroup Inc (C.N) global M&A co-head Cary Kochman.