In victory for Trump, House Democrats back down on border aid bill demands 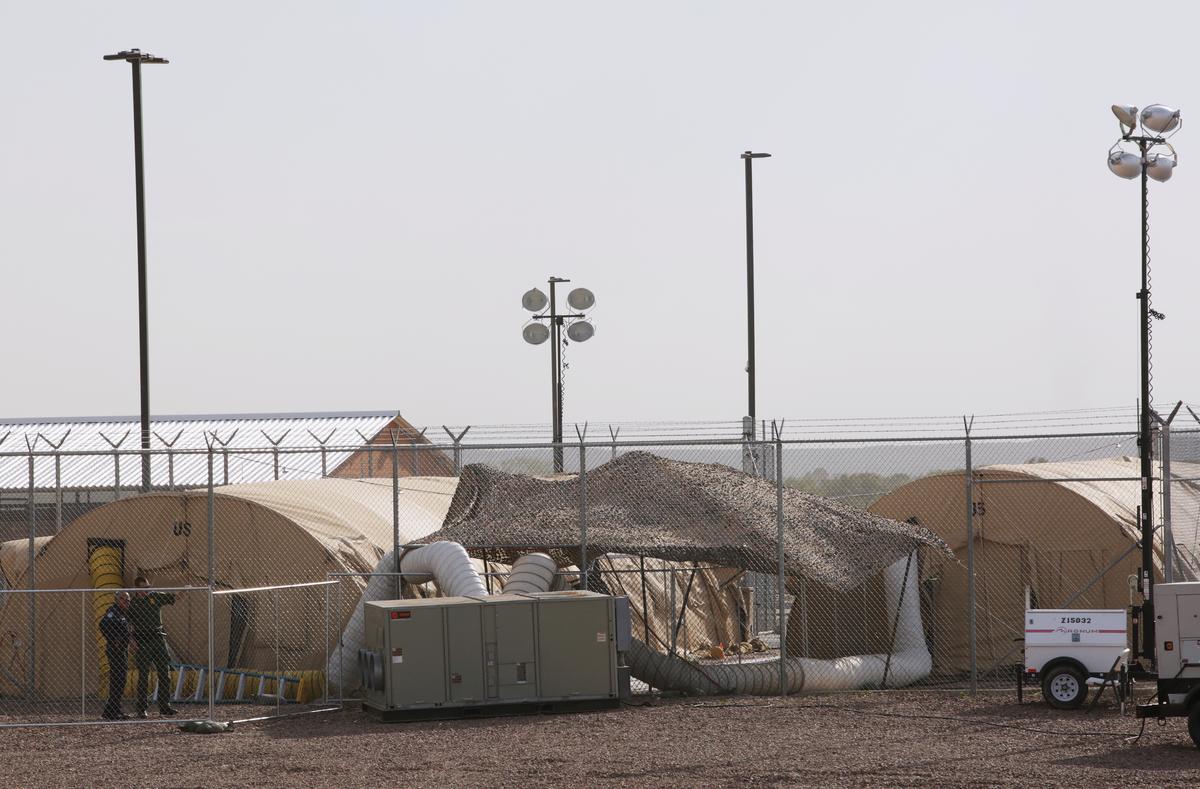 WASHINGTON (Reuters) - Democratic leaders in the U.S. House of Representatives backed down to President Donald Trump and passed a $4.6 billion aid package to address a migrant surge at the U.S.-Mexico border without the additional protections for migrant children that liberals had sought.

Trump, the Republican-controlled Senate and moderate Democrats insisted on finishing the emergency aid bill as soon as possible, without further haggling over demands for greater migrant safeguards and reduced immigration enforcement spending.

House Speaker Nancy Pelosi, the top Democrat in Congress, said shortly before the vote that her colleagues were giving up their fight for now over changes to the measure, which had already passed the Senate.

“At the end of the day, we have to make sure that the resources needed to protect the children are available,” she said in a statement. “In order to get resources to the children fastest, we will reluctantly pass the Senate bill.”

The House vote was 305 to 102, with 95 out of 235 House Democrats voting against the Senate bill. The measure was then sent to Republican Trump for signing into law.

Trump welcomed House passage of the “Bipartisan Humanitarian Aid Bill for the Southern Border,” saying, “A great job done by all!”

He also credited the Mexican government with doing more to curtail the flow of Central American migrants to the U.S. border.

Trump has made cracking down on illegal immigration a centerpiece of his administration, but officials are saying a renewed crush of migrants at the border has strained resources.

In victory for Trump House Democrats back down on border aid bill...
Prev Next