Stocks advance to end first half as G20 in focus 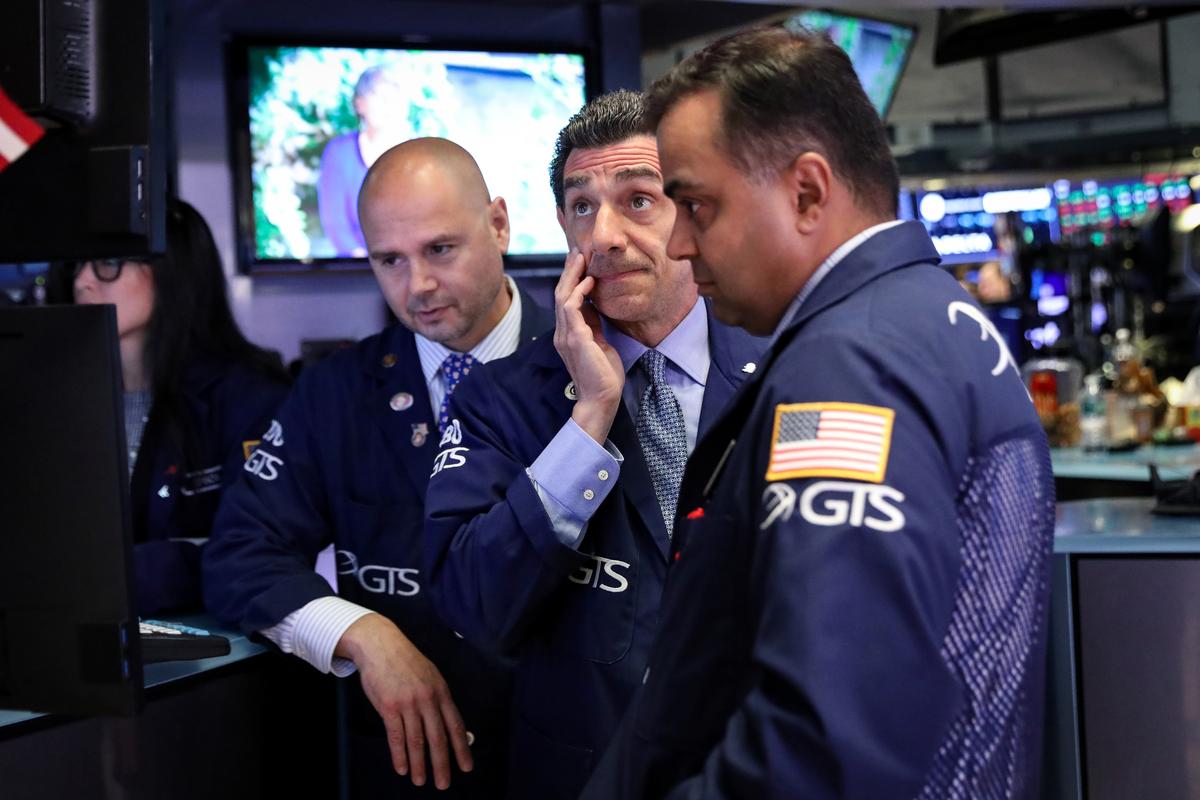 NEW YORK (Reuters) - A gauge of global stocks climbed on Friday in advance of a meeting on trade between U.S. President Donald Trump and Chinese President Xi Jinping, as global equities notched their best first half since 1997.

Trump and Xi will meet during a Group of 20 summit this weekend in Osaka, Japan, for talks that could help resolve a yearlong trade war between China and the United States, as signs of its dampening effect on global growth have become more prevalent.

“It’s priced in as if it’s a foregone conclusion. It’s making us a little nervous that the market’s already baked in all that good news.”

Economic data on Friday showed U.S. consumer spending increased moderately in May and prices rose slightly, pointing to slowing economic growth and benign inflation pressures, which could give the Federal Reserve enough leeway to cut interest rates in July.

Wall Street rose, buoyed by financial shares in following the results of the U.S. Federal Reserves stress tests, although each of the major indexes snapped a three-week winning streak. The S&P 500 had its best June performance since 1955 while the Dow marked its best June since 1938. Graphic: Global assets in 2019, click tmsnrt.rs/2jvdmXl

Banking shares also helped European indexes move higher ahead of the meeting, with Germany’s DAX leading the way with a gain of more than 1% thanks to gains in Deutsche Bank AG .