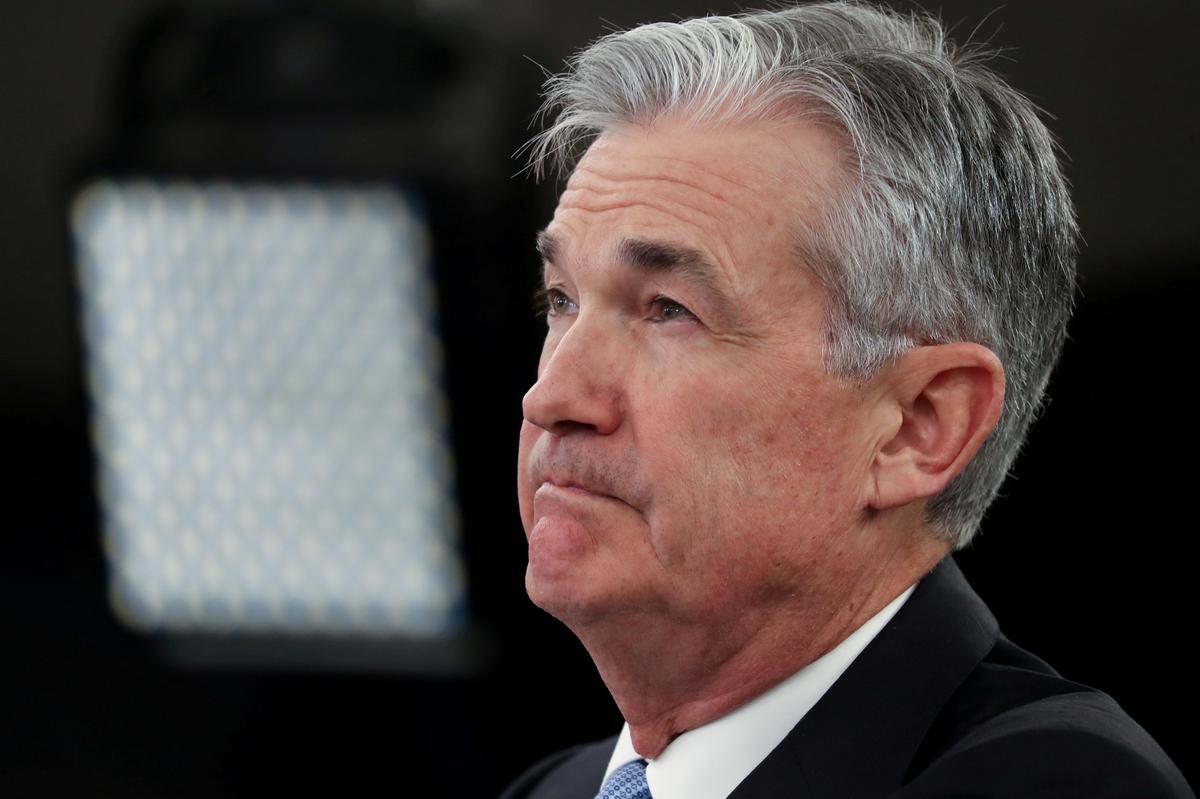 WASHINGTON (Reuters) - White House economic adviser Larry Kudlow said on Thursday he has confidence in Federal Reserve Chairman Jerome Powell but that President Donald Trump intends to proceed with plans to name a controversial partisan to the U.S. central bank’s board of governors.

At an event sponsored by The Hill, Kudlow said the White House is sticking by Herman Cain as a candidate for a Fed seat “at the moment,” even after several Republican senators have come out against the idea and despite allegations of misconduct against the former pizza company chief executive.

Kudlow noted that Cain was getting vetted.

“He is in the process. We’ll let him go through it. And the president insists on that,” Kudlow said, adding Trump had reiterated his support for Cain as late as Wednesday night.

Controversy over Cain’s possible nomination, as well as that of economic commentator and Trump supporter Stephen Moore, continued on Thursday.

Elected officials and interest groups on both sides of the political aisle voiced support for Powell, and for the need to keep the Fed at arms length from the influence of politicians in its interest rate decisions.

“The chairman of the Fed is the leader in the world of central banks. Now, thank God, Chairman Powell is there, but for him to have to deal with a politically motivated Fed - this is a really dangerous one,” House of Representatives Speaker Nancy Pelosi said. Powell will brief House Democrats this evening at their annual retreat.

The issue was percolating as well through the annual meetings of the International Monetary Fund and the World Bank, institutions whose largest shareholder is the United States. The country has been looked on to serve as a sort of global touchstone on issues like the importance of leaving politics out of interest rate decisions.

“How do you see the Fed’s independence, given what appears to be political persuasion trying to guide policy from outside the building?” Institute of International Finance President Tim Adams asked Fed Vice Chair Richard Clarida, in an apparent reference to recent demands by Trump that the Fed lower interest rates.