Oil mixed, caught between US sanctions on Iran, Venezuela and trade dispute with China 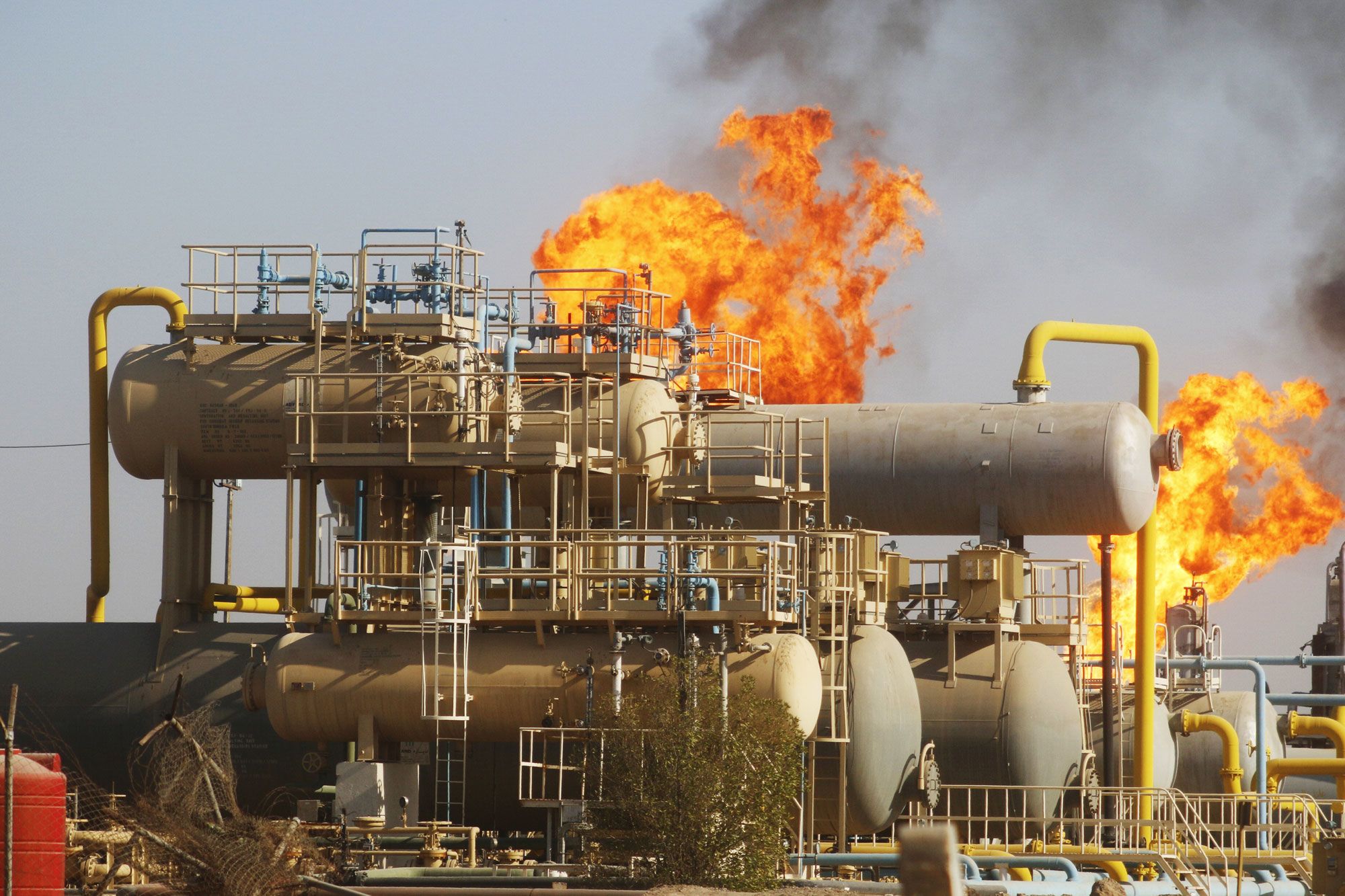 Oil prices were mixed on Tuesday as U.S. sanctions on oil exporters Iran and Venezuela kept markets on edge while concerns that an escalating Sino-U.S. trade dispute could slow the global economy also kept crude somewhat in check.

U.S. West Texas Intermediate (WTI) crude futures were at $62.29 per barrel at 0135 GMT on Tuesday, 4 cents above their last settlement.

Brent crude oil futures were at $71.16 per barrel, 8 below their last close.

Analysts said there was a number of factors putting upward pressure on oil prices.

The United States is tightening sanctions on Iranian oil exports and on Monday said it was boosting its military presence in the Middle East.

Tehran has said it would defy these sanctions and try to continue selling oil in thegrey market.

Iran has also threatenedreciprocal actions against U.S. sanctions, which could mean restarting some of its nuclear program.

The U.S. sanctions have already halved Iranian crude oil exports over the past year to below 1 million barrels per day (bpd), and shipments to customers are expected to drop as low as 500,000 bpd in May as U.S. sanctions tighten.

Beyond Iran, the crisis in Venezuela has also disrupted oil supplies from this OPEC member, with Washington placing oil sanctions on the Venezuelan government under President Nicolas Maduro.

As the White House raises the stakes on Iran and Venezuela, what is the oil endgame? asked Bank of America Merrill Lynch in a note.