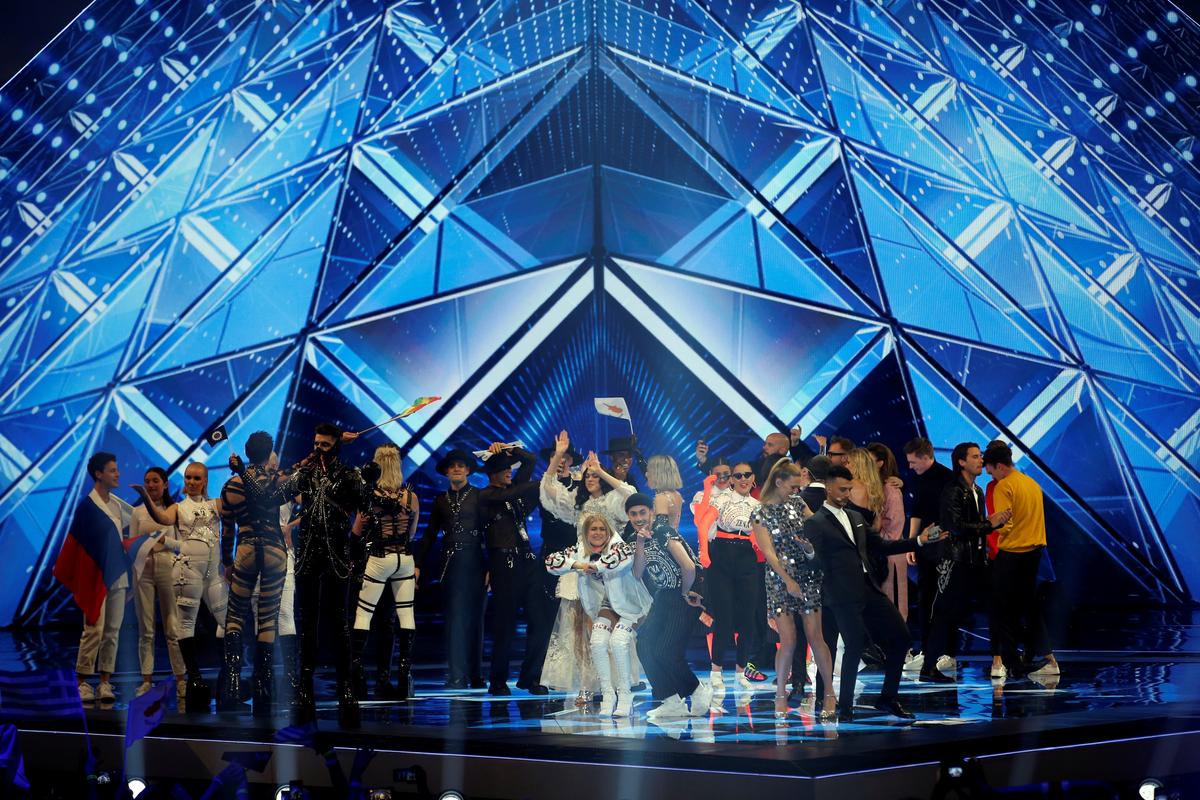 The hacking of Kan’s website did not affect the regular television relay of the show on Tuesday night in Israel or abroad.

Israel’s hosting of the 2019 version of the European music competition has drawn pro-Palestinian boycott calls to protest against Israeli policies.

Hamas, a Palestinian Islamist group that controls the Gaza Strip, had no immediate comment.

Earlier this month it engaged in three days of fighting with Israel that included hundreds of rocket attacks from Gaza and Israeli air strikes in the enclave.

After the 41-country competition kicked off on Tuesday with a first semi-final, Kan’s webcast cut to animated satellite footage showing explosions in Tel Aviv set to a menacing soundtrack.

Kan played down the hack, noting that the evening ended without further incident as Greece, Belarus, Serbia, Cyprus, Estonia, Czech Republic, Australia, Iceland, San Marino and Slovenia made it through to Saturday’s finals.

“We know that at a certain stage there was an attempt, apparently by Hamas, to commandeer our digital broadcast,” Kan CEO, Eldad Koblenz, told Israel’s Army Radio.

“But I am happy to say that within a few minutes we managed to assume control over this phenomenon.”

Palestinians and their foreign supporters have called, so far fruitlessly, on countries to shun the Tel Aviv songfest as part of wider efforts to isolate Israel internationally.