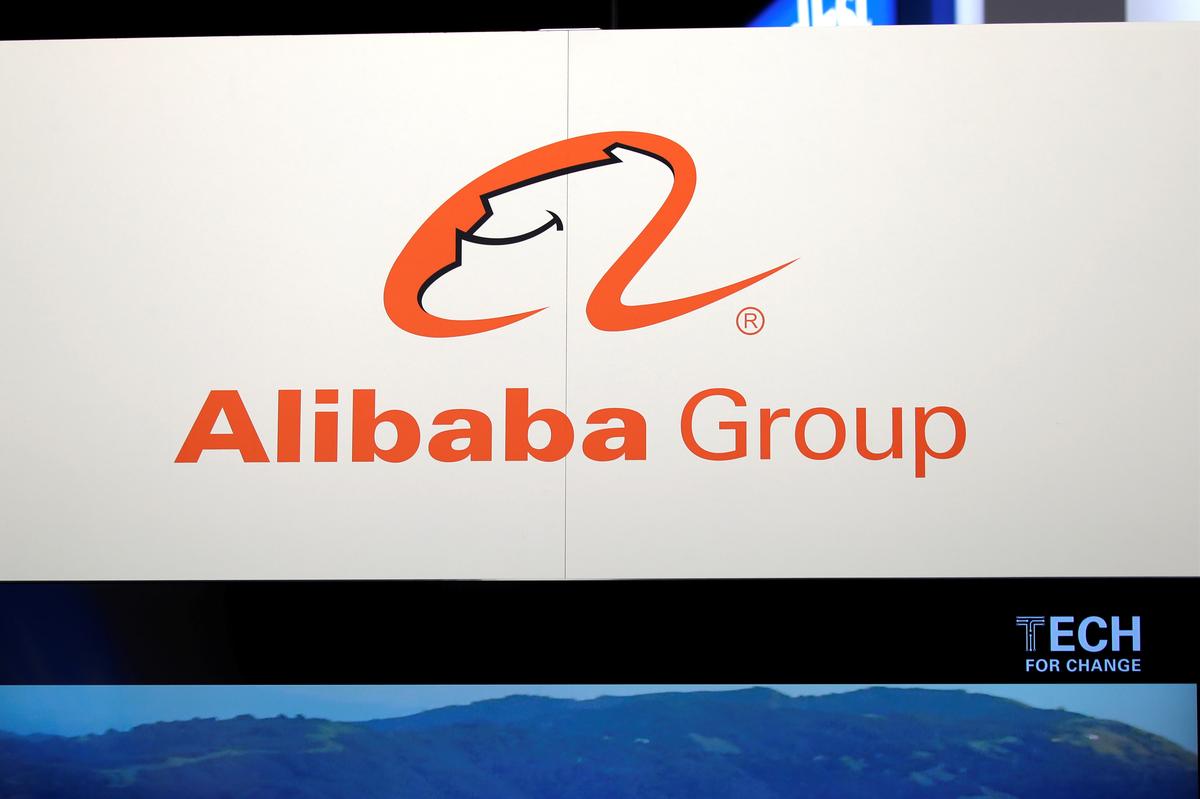 BEIJING/SHANGHAI (Reuters) - China’s Alibaba Group Holding Ltd on Tuesday unveiled its most significant business reshuffle since co-founder Jack Ma announced his pending retirement, as the e-commerce firm looks to bolster its investment focus in the face of slowing growth.

Chief Financial Officer Maggie Wu will oversee Alibaba’s strategic investments unit, taking over that responsibility from Executive Vice-Chairman Joe Tsai who will support Wu in her expanded role, the firm said on its official WeChat account.

The change comes as Alibaba invests in new business lines such as cloud computing as a boom in its core e-commerce has peaked and revenue growth slows.

Reuters reported last month that the firm is considering raising as much as $20 billion through a listing in Hong Kong to boost funds available for investment.

“To guarantee innovation, invest in our future, Alibaba is undertaking an organizational upgrade,” the company said in a statement signed by Chief Executive Officer Daniel Zhang, who will become chairman when Ma retires on Sept. 10.

The changes are effective from Tuesday, Alibaba said.

Expanding Wu’s remit is aimed at more tightly integrating Alibaba’s investments into its overall eco-system, said a person with direct knowledge of the matter, who declined to be identified as details of the appointment are not yet public.

Wu has been CFO since 2013. Tsai sits on the board and has served on investment committees of Alibaba Group and affiliate Ant Financial. He joined the company in 1999 and emerged as a key dealmaker, helping draw in investment from the likes of U.S. investment bank Goldman Sachs Group Inc .

Duncan Clark, author of “Alibaba: The House that Jack Built,” said Ma’s pending resignation made it natural for observers to question Tsai’s future at the company.