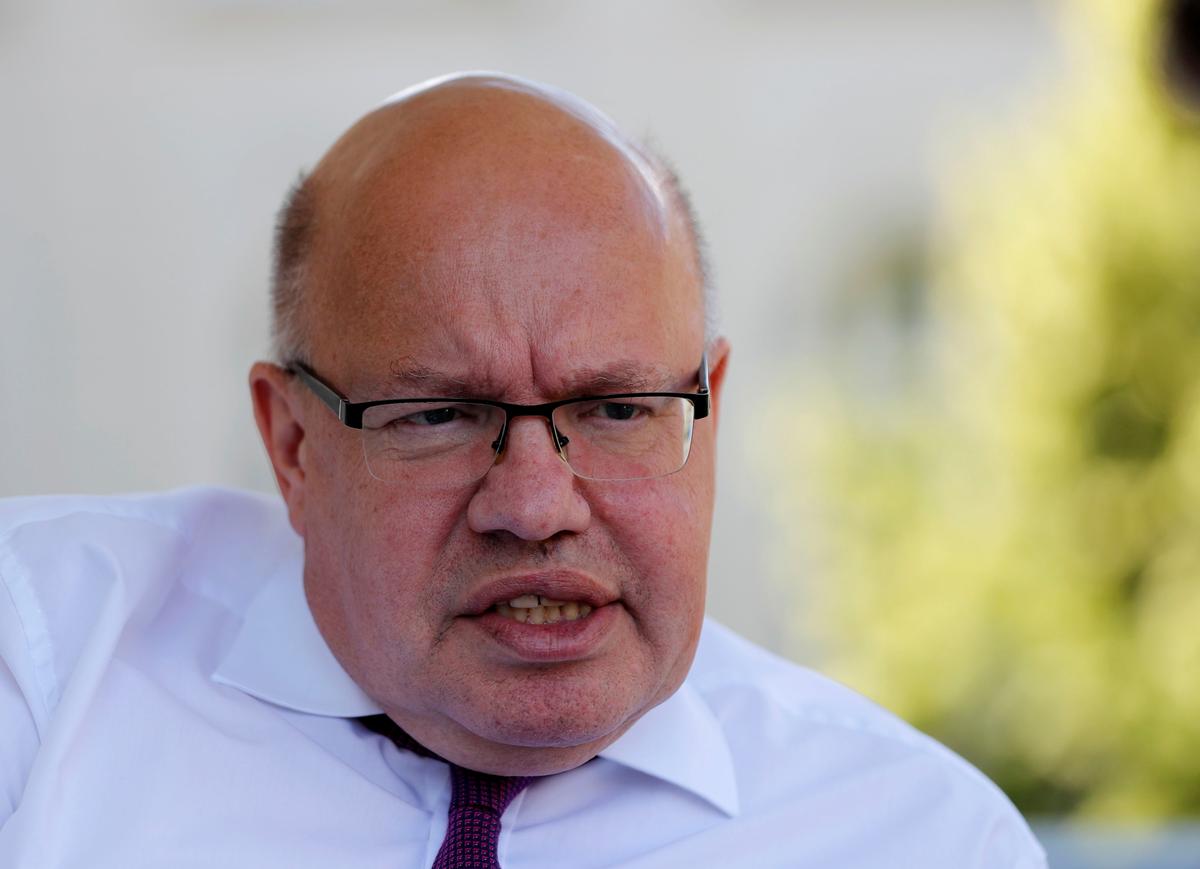 It would also strengthen the ability of the continent’s automakers and battery makers to compete with Asian rivals CATL, LG Chem and Samsung.

“We’ve now reached a point where we can say that there is likely to be not only one battery cell consortium, but probably three,” Altmaier said in a Reuters interview.

The Economy Ministry will submit all necessary state aid documents to the European Commission once it has completed its selection process, Altmaier said.

He declined to comment on which companies have the best chances of getting the earmarked funds.

Carmakers Volkswagen and BMW, German battery maker Varta and Swedish battery manufacturing startup Northvolt are among the more than 30 companies that applied for state funding from the German Economy Ministry.

The European Union allows state aid under certain conditions under its rules for Important Projects of Common European Interest (IPCEI).