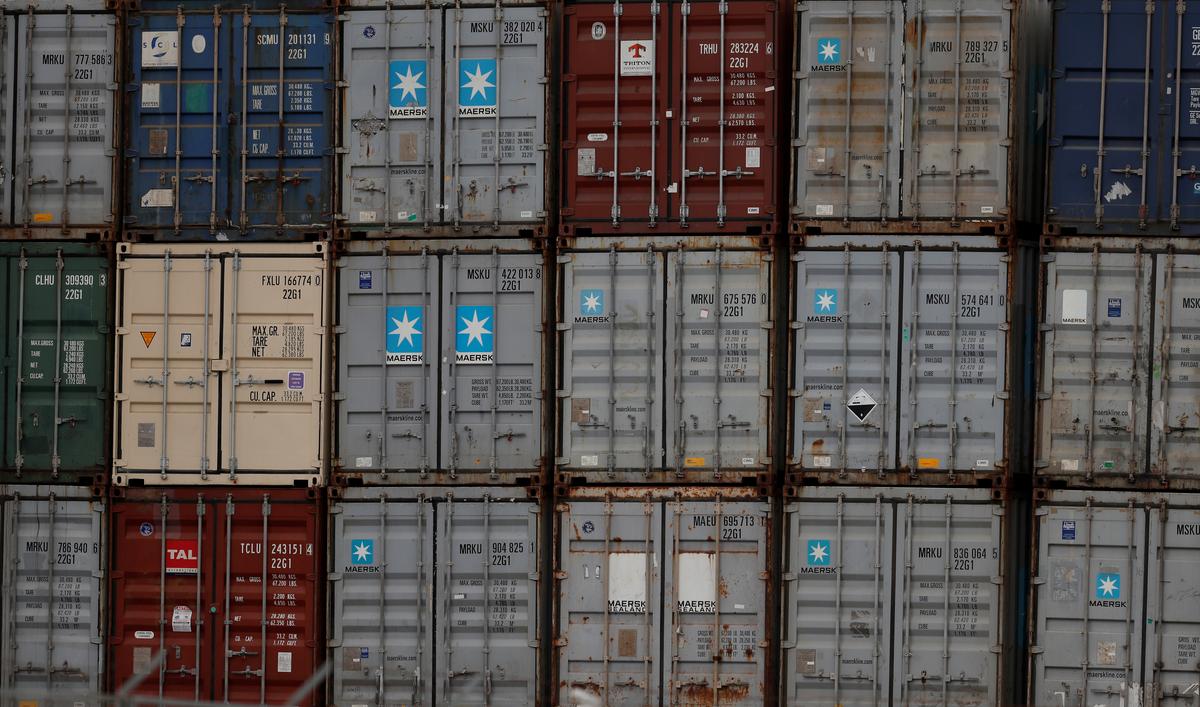 LISBON (Reuters) - At a time when a slowing global economy is seen as a threat to Portugal’s growth, the country is betting on a new artificial intelligence platform to help companies boost their exports.

Launched by AICEP, the state agency for promotion of exports and investment, the platform uses AI technology, including machine learning, big data and design thinking to deliver customized services to thousands of companies.

“The platform will be a brave new world,” AICEP’s president Luis Castro Henriques told Reuters. “It will allow us to attract more companies to internationalize, serve companies better and be more productive.”

Called “Portugal Exporta”, it offers a range of services to clients, such as matching between companies and investors, information on potential partners and customized internationalization plans for each firm.

“The platform will certainly bring important results to export growth (...) and, therefore, new records in 2019, even though we are seeing a slowdown at the moment,” said Henriques.

An export push and a tourism boom have stoked Portugal’s recovery from its 2011-14 debt crisis and bailout.

In 2017, the economy grew at its strongest pace since the turn of the century but last year export growth slowed down, and the economic expansion cooled slightly.

The weight of exports in the country’s gross domestic product (GDP) reached 44 percent last year from 30 percent in 2010 as companies were forced to find overseas markets during the severe downturn during the euro zone debt crisis.

“The goal is for exports to reach 50 percent of GDP by 2025,” Henriques said. “For this to happen Portugal must continue to increase exports, diversify markets but also bring more companies to export on a recurring basis.”

Portugal has 44,000 companies with potential to export but only 23,000 do it regularly, according to data from Portugal’s National Institute of Statistics.

Portugal bets on artificial intelligence to boost exports
Prev Next